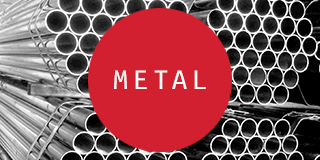 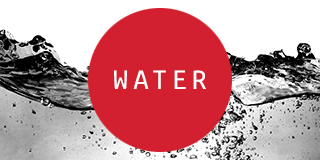 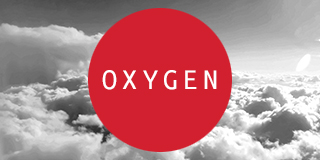 A recipe for corrosion.

Because fire sprinkler systems are comprised of metal, water, and oxygen they are the perfect environment for corrosion. If corrosion mitigation is not practiced, the metal pipes will degrade, deteriorate, and eventually fail.

Oxygen related corrosion is by far the most prevalent, accounting for up to 90% of all corrosion failures.

Unsure if your systems are experiencing corrosion?

Chances are they already have.

Microbiologically Influenced Corrosion (MIC) has recently been discovered as a contributing factor in the corrosion of wet, dry, and preaction fire sprinkler systems.

Symptoms of MIC were long considered to be "normal" for fire sprinkler systems. However, we now know that pinhole leaks, rotten egg smelling water, black water, and tubercles are warning signs and can be mitigated. 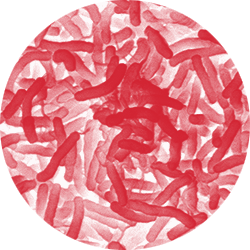 Bacteria can increase the effects of general corrosion in fire sprinkler systems and is found in approximately 10 to 30% of corrosion failures. This is called Microbiologically Influenced Corrosion (MIC).

MIC is a type of corrosion that is initiated by microbiological life forms (bacteria) and often occurs in fire sprinkler systems. Certain species of bacterium aid in the creation of corrosion cells and thus the propagation of the corrosion process.

Collected data shows no indication that MIC is restricted to a particular geographical area, as MIC was evident in components sampled from different regions in North America and abroad.

There is also no evidence that MIC is restricted to certain types of pipes or sprinkler components. MIC was prevalent in corrosion cases involving both black steel and galvanized pipe, in varying pipe schedules, and even in copper piping. It has also been found in sprinkler heads, flexible steel hose, and other sprinkler components.

There are several theories as to why there has been an increase in Microbiologically Influenced Corrosion (MIC) in fire sprinkler systems. One such theory states that as the popularity of lower schedule piping has increased, so has the speed with which MIC can harm a pipe system. The National Fire Protection Association (NFPA) is addressing the MIC problem with changes in NFPA 13 & 25.

Corrosion, though often hidden, does not have to go unnoticed. With proper testing, treatment, and monitoring, corrosion can be mitigated.

Potter takes a proactive approach to corrosion treatment. We understand the need to protect and extend the life of an investment and we meet those demands with industry leading technology. Depending on the system type (wet or dry), Potter has a variety of options available to alleviate corrosion no matter the budget.

Prevention is the least expensive form of maintenance when it comes to protecting a fire sprinkler system. At Potter, we understand this and offer a wide variety of cost-effective, proven solutions to monitor an investment. From monitoring the fire sprinkler riser with the Potter Corrosion Monitoring Station (PCMS-RM), to the Potter Corrosion Monitoring Probe (PCMPK) tied directly to the building fire alarm panel alerting you of corrosion with a supervisory or trouble signal, Potter will protect your fire sprinkler system every step of the way.